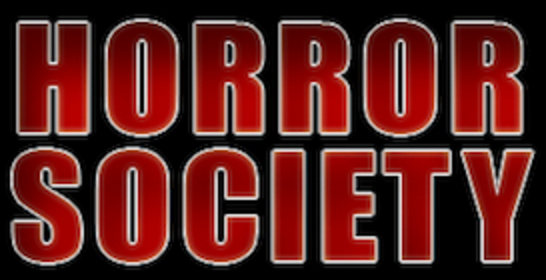 Los Angeles, CA (July 15, 2016) – It was announced today that Terror Films has acquired North American distribution rights for the horror film SAVAGELAND. The film was written, directed and produced by Simon Herbert, along with Phil Guidry and David Whelan. SAVAGELAND’s story is about a small town near the Arizona-Mexico border that is wiped out overnight. Suspicion falls on the lone survivor until a roll of photos, the survivor took that night, tells a very different and chilling story.

SAVAGELAND was an official selection at 15 film festivals including: the San Diego Comic Con, Morbido Film Festival and the New Orleans Horror Film Festival. At the NOHFF, Terror Films’ executive Jim Klock discovered the film and stated: “what struck me about the film right away was the level of realism, the filmmaker’s ability to create a rich documentary style world and a film with a feeling that we are watching something we maybe shouldn’t be watching.”

On deciding to work with Terror Films, filmmakers, Simon Herbert, Phil Guidry and David Whelan of – The Massive – stated: “we set out to make a smart and innovative horror movie. When it came time to distribute it, we wanted to partner with a smart and innovative company. We always had a vision from the start, but Terror Films did what a great partner should do; it helped us expand that vision. We look forward to unleashing something genuinely creepy on audiences.”

Terror Films is planning a wide ancillary release across all major Digital, EST and VOD platforms in 2017 and will be reworking all previously released art and trailers.