Terror Films has acquired Stephen Cognetti’s feature film debut, Hell House, LLC, and to help get you acquainted with it, we have a few exclusive images to share.

Hell House, LLC, is set for wide ancillary release in mid-2016. Foreign distribution will be handled by Automatic, the official foreign sales arm for Terror Films.

“I am beyond excited to be working with Terror Films,” said director Stephen Cognetti. “Their dedication and passion for the horror genre make them the perfect distribution partner for Hell House, LLC.”

Synopsis:
Five years after an unexplained malfunction causes the death of 15 tour-goers and staff on opening night of a Halloween haunted house tour (Hell House), a documentary crew travels back to the scene of the tragedy to investigate the events of that night. During an interview with one of the original staff members, they are given never-before-seen footage taken by the staff of the haunted house, revealing the terrifying truth about what really happened on the opening night of HELL HOUSE. 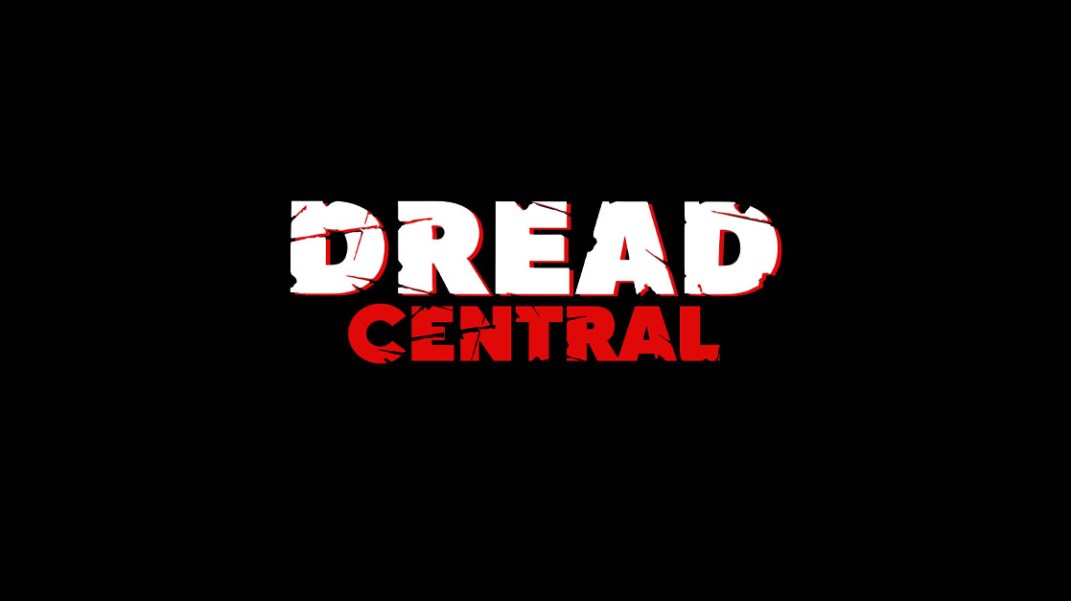 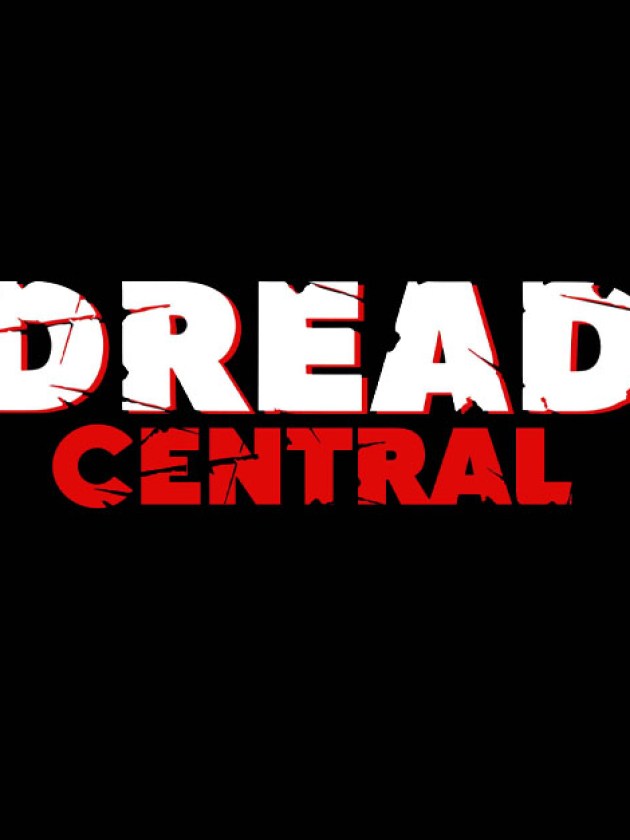 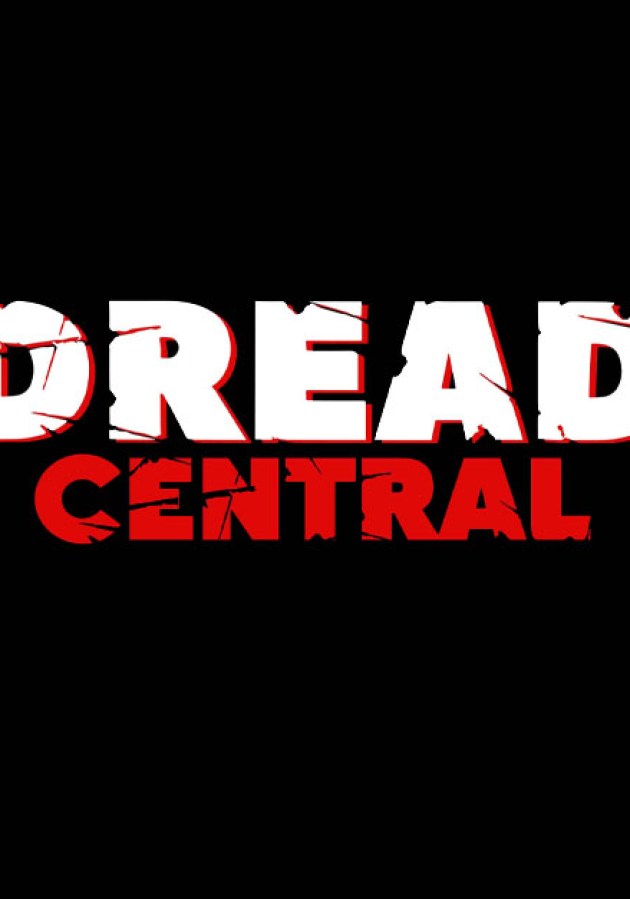